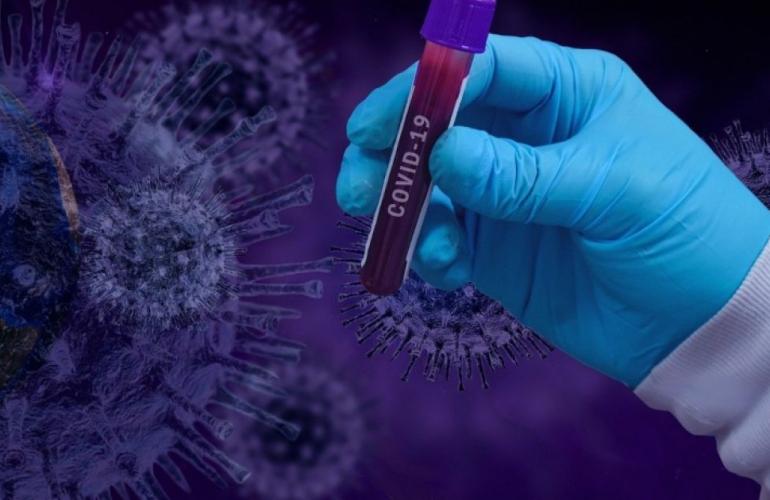 There were no new cases in Corfu, which means that over the last 3 days EODY has announced only one domestic case of COVID-19 on the island.

35 patients are intubated in ICUs. The average age is 69 and 51.4% have underlying health conditions or are over 70. 149 patients have been discharged from ICUs

There were 2 deaths today taking the total number of fatalities to 262. The average age was 77 and 93.5% had underlying health conditions or were over 70.

The 157 new cases are broken down as follows: