The number of coronavirus cases in Corfu 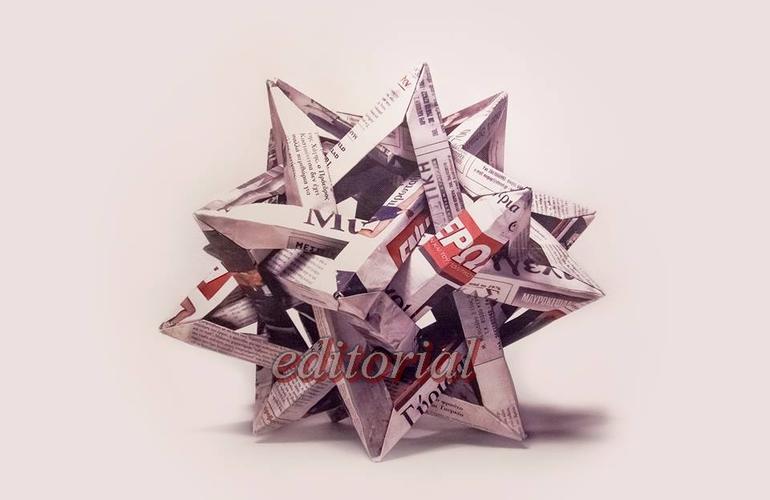 A local centre with valid, updated data does not exist, making it unsafe for anyone to publish information, however reliable the source.

This is due to the fact that to whatever local information is available at any time can be added the daily update from EODY for Corfu. Matters become more complicated when you take into account the fact that it is not only the hospital which takes sample tests as was the case, for example, during the period of lockdown. At that time, the number of cases could be cross-checked using information from here and Ioannina and the progress of patients was made known through the updates from the Epirus Region and the Epirus University Hospital.

The situation is different now. Not only is there the health authority team at the airport, which is a separate testing team, but there are also the private labs - making it quite clear that there is a need for a central point to collect case numbers.

As to the method of testing, there have been complaints about the 'famous' algorithm, based on which data is collected for the public health system. The system doesn't test those who wish to be tested, but those that fit the parameters of the algorithm, and it is in this way that the data announced by EODY every day is formed.

The question of how effective the tests are also needs to added to the mix, with two or three tests being required before a final diagnosis can be made. There have been recent cases where the initial and immediate reports based on the facts available were later proved to be unfounded.

For all of these reasons and in response to pressure from our readers, we have to state that the epidemiological situation in Corfu cannot be garnered from "well-informed sources" because however well-informed they are they don't have the whole picture - and it is on this picture that the well-being of the Corfu people and the local economy depend.

This is why for the daily epidemiological statistics we are forced to limiting ourselves to publishing the official updates from EODY.