7 days self-isolation for travellers from Albania 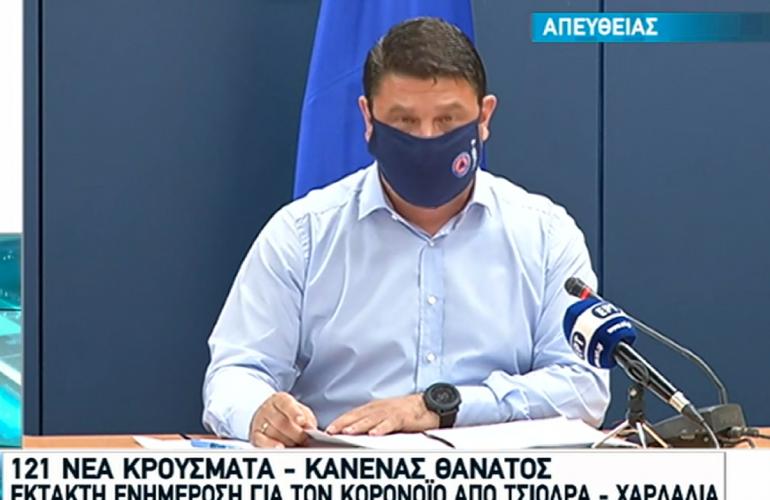 ATHENS. With 15 August coming up there is the possibility of closing bars and clubs earlier, on a local level, depending on epidemiological risks.

Civil Protection Deputy Minister Nikos Hardalias announced additional measures to curb the spread of Covid-19, as confirmed cases in the country continue an upward trend and ahead of the movement throughout the country for 15 August.

He placed particular emphasis on limiting travel from Albania and announced that as of Wednesday, August 5, it will be prohibited to enter Greece through the Kakavia border station (Albania) from 11pm until 7am.

From Monday there will be an EODY team there and travellers entering Greece from Albania will be obliged to self-isolate for a week.

The measure setting the limit of 100 guests at social events has been extended and there is the possibility of closing bars and clubs earlier, on a local level, depending on epidemiological risks.

Mr. Hardalias stressed that the use of masks is mandatory on boats, in enclosed spaces and offices where there is contact with the public - both in public services and in private companies - on stairs and in lifts and outdoors if proper distancing cannoy be maintained.