Additional measures: Arrivals at Promahonas only allowed in with negative test 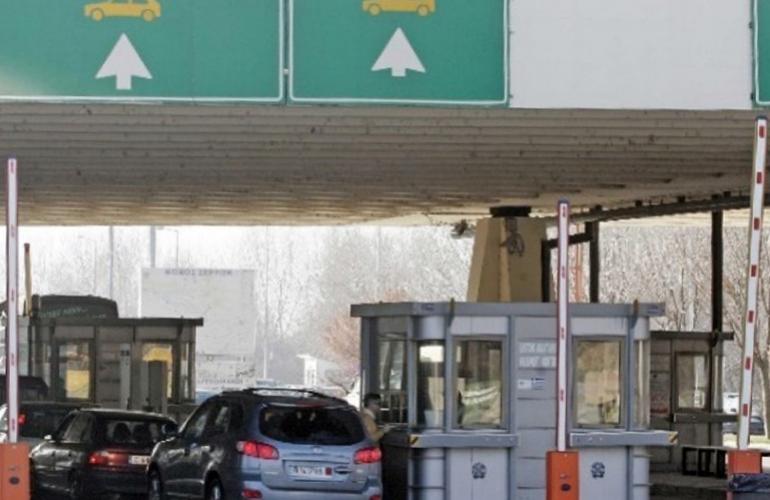 Mr. Petsas said, "Coronavirus has not gone away - it is still with us."

The Government spokesperson then announced the additional measures which, he said, were aimed mainly at neighbouring Balkan countries.

1. Those entering the country for non-essential reasons from 06:00 on Tuesday 14 July at the border crossing at Promahonas must display a negative COVID test (PCR) conducted in the 72 hours prior to arrival and entry into Greece.

2. The Passenger Locator Form (PLF) remains in effect and must be completed. The form must now be completed at least 24 hours prior to arrival instead of 48 hours.

3. The number of random tests under health protocols will increase. To this end dozens of inspection teams from National Transparency Authority, the General Secretariat for Trade & Consumer Protection and the Hellenic Police will conduct over 300 tests nationwide by Sunday.

Alarm in Promahonas with tens of new cases

According to information, at least 25 tourists who arrived at the Promahonas border checkpoint on Friday were found to be coronavirus positive.

Open TV Channel said that these were travellers from Bulgaria and Romania and there is fear that the numbers will increase when the test results come back.

On Friday the Prime Minister chaired a teleconference to discuss the operational plan for checks at entry points and a Plan B as well as the need for strict implementation of health protocols and the measures that must be taken at the Promahonas border crossing.

Mr. Mitsotakis stressed that "there can be no easing of controls. The country's opening to tourism must be done with the safety of both visitors and residents of tourist destinations as the top priority." He insisted on the strict implementation of health regulations, an intensification of checks and additional measures, especially at the country's northern borders.

Following the meeting, the Government spokesperson Stelios Petsas made the following statement:

"With individual responsibility and collective maturity our country became an international example in the fight against coronavirus. We stressed that we were entering a 'new normality' adhering to the recommendations of experts. We underlined that we are reopening the country without any compromises being made with regard to the public health. Our priority is the safety of workers, residents and visitors.

"The increase in imported and domestic cases is sounding an alarm. We must put an end to the dangerous relaxation in vigilance because coronavirus has not gone away - it is here and is fed by the unacceptable level of laxity,.

He then announced the additional measures which are aimed mainly at arrivals from neighbouring Balkan countries.

Professor of infectious diseases Sotiris Tsiodras stressed the need for constant vigilance and his concern over the health situation in the Balkans.