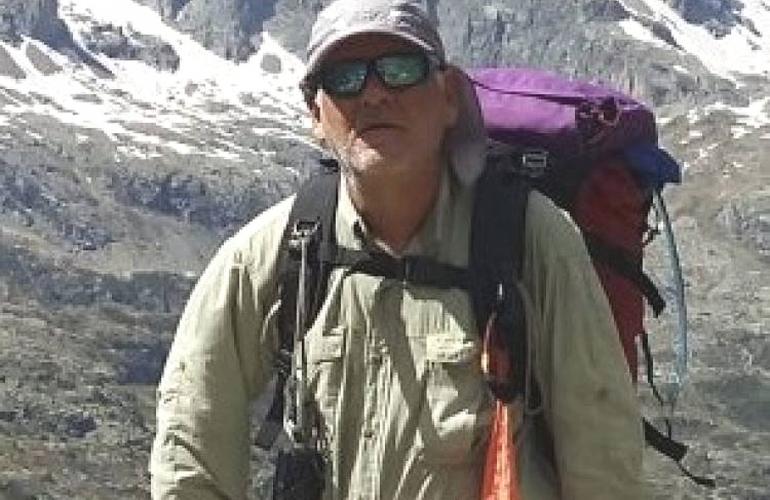 ATHENS. Michalis Tsoukias, 64, originally from Potami, Lefkimmi, died at Athens Sotiria Hospital on Tuesday morning, taking the number of deaths from coronavirus in Greece to 19.

Michalis Tsoukias climbed mountains all over the world and was leader of the first Greek mission to the Himalayas (Annapurna) in 1985, for which he was honoured with the Golden Honor Prize by the PSAP. He was co-founder of the first Greek outdoor activity company Trekking Hellas in 1986 and introduced canyoning to Greece in 1996.

He had a long list of achievements to his name including: