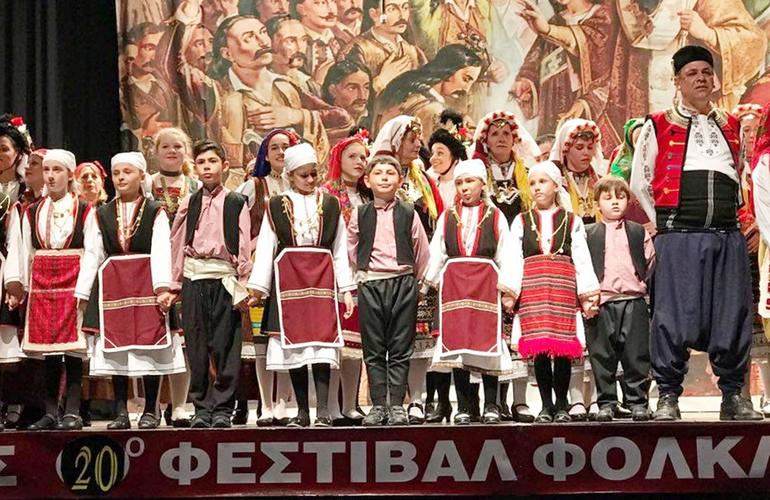 CORFU. Laodamas has announced that the Festival due to take place 23 - 25 March has been postponed.

Well before coming to their final decision, the organisers Laodamas had told the participating dance groups (over 40 of them) not to proceed with any preparations that involved finances - such as hiring costumes.

Despite the fact that preparations had been going on since December and everything was ready for the festival, the current situation and the general measures being taken led the organisers to announce the postponement of the festival to another date.

"Following the latest developments, together with the 41 dance groups we have decided to postpone the Festival to another date. This could possibly be at the beginning of May or the beginning of September but we will take whatever the developments may be into consideration before we decide," said the Laodamas Secretary Nikos Perros.