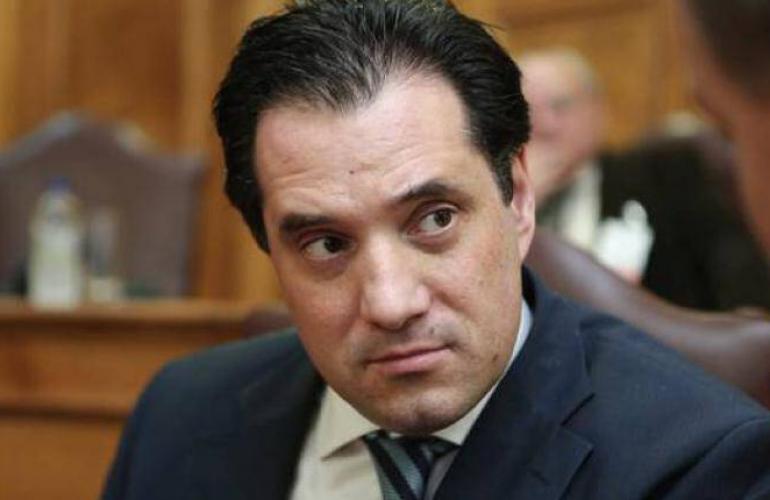 CORFU. Reaction from Minister for Development & Investment Adonis Giorgiades to last night΄s decision by the North Corfu Municipal Council to postpone the discussion on the elevation survey for the Erimitis investment.

Mr. Giorgiades, who was abroad, spoke by phone to Aris Portosaltes from SKAI about the North Corfu Municipal Council meeting: "Greece is doing very well internationally, but, to be honest, this is not enough. For example, I learnt that last night the Mayor of North Corfu postponed the vote to begin the major project in Kassiopi with excuses just because he himself is opposed to the investment. They have violated both the law and the deadline, they have received full assurances from the Government and along comes a Mayor and says, 'I don't want to do it'.

Mr. Giorgiades said that the matter will be resolved one way or the other. He said that the Government will take legislative measures so that the investment can go ahead.