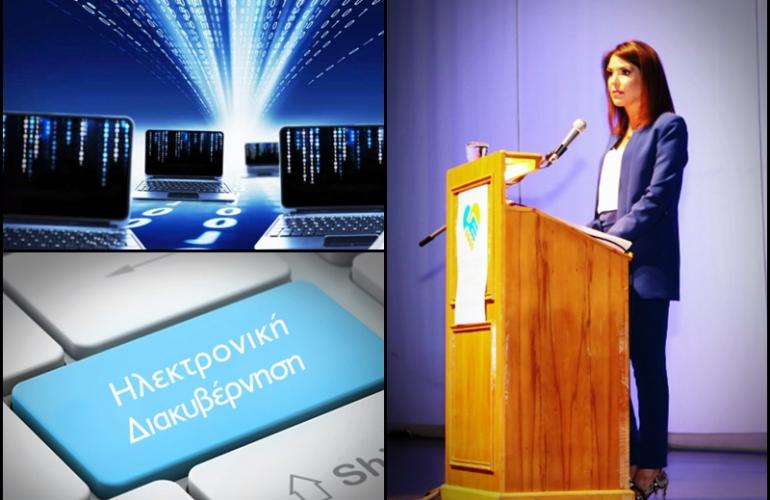 CORFU. The new Mayor of Central Corfu & Diapontia Islands wants to follow the example of Trikala and e-trikala and take Corfu into a ΄new era΄ with eGovernment.

We are awaiting the official announcement of the names of the new Deputy Mayors but in the meantime, Enimerosi has learnt of something else which could be a key element in the operation of the Municipal 'machinery' and the efficiency of the local authority.

Meropi Ydraiou seems to have made up her mind to create a portfolio for eGovernment.

The new Central Corfu & Diapontia Islands Mayor would like Corfu to follow the successful example of eGovernment in Trikala which has been adopted by its Mayor Dimitris Papastergiou.

The town in Thessaly has become a role model for the provision of local authority services with e-trikala A.E., which has been operating for a decade. 99% of the share capital of the company belongs to Trikala Municipality and 1% to Trikala Chamber of Commerce. 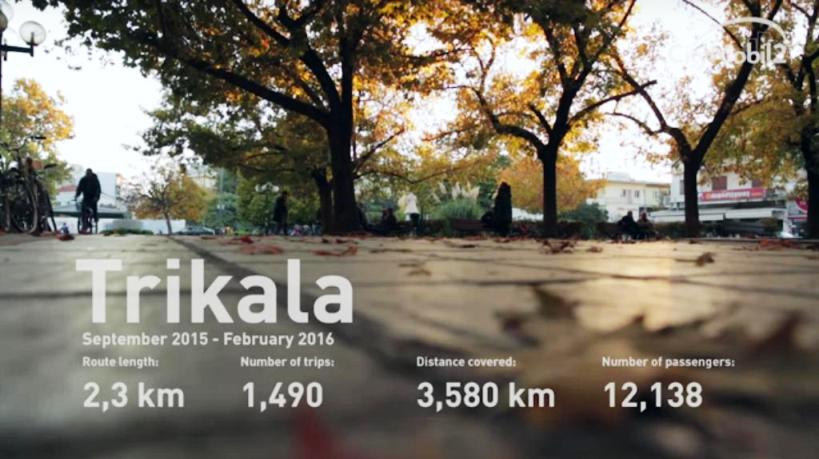 With the setting up of a similar Limited Development Company in Corfu, Meropi Ydraiou aims to improve the public's everyday life with the simplification of relations between citizens and the Municipality and the creation of technological applications which will allow them to have direct access to the Municipality - even allowing them to contribute to decision-making on issues affecting their everyday life.

All the above can be secured with co-funded projects - with national or European funds - making it possible for the Municipality to enter a 'new era' with eGovernment in order to improve the services provided to citizens. 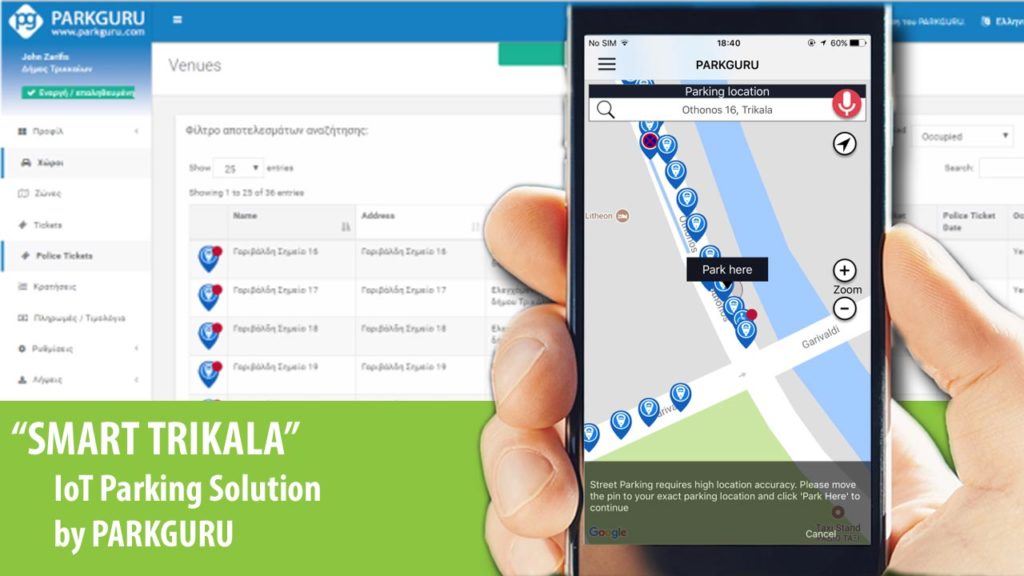 The Thessaly town also offers citizens a KEP ATM - an ATM like those belonging to banks which can provide certificates and/or documents from KEP (Citizens' Service Centre) with just a simple card. One of the most important programs is the CityMobil 2, which gave Trikala residents driverless buses - putting Trikala on the world map for automated transport as the first town which 'dared' to have robotic vehicles in the town centre in real traffic conditions. In the Control Centre technical staff monitor its progress and report any problems and the bus itself has a security laser which detects any object or person in front of it and immediately immobilises it. 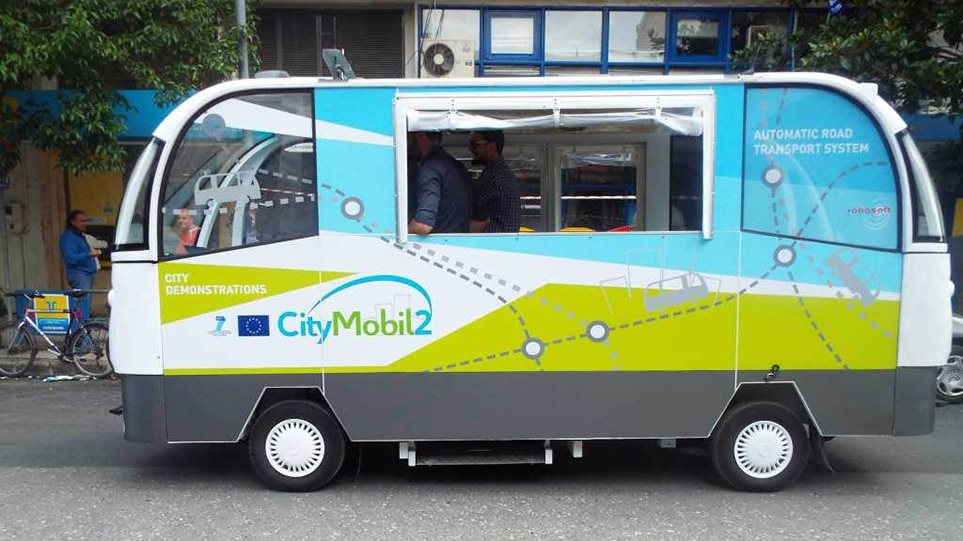 This portfolio is Meropi Ydraiou's next objective in order to best monitor the procedures in which the Municipality plays an active role.

The new Central Corfu Mayor also wants the Municipality to be more active in areas affecting the everyday life of residents and in Tourism, Economy and Culture.