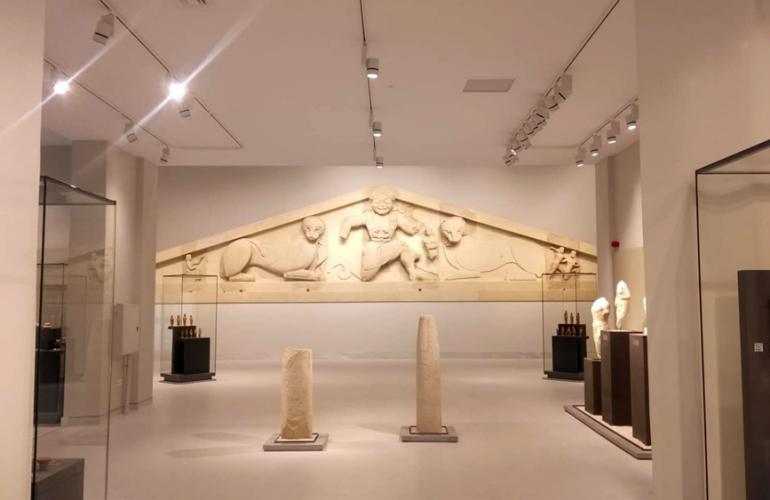 CORFU. The long-awaited day when the Archaeological Museum would once again open its doors to the public has arrived - today Friday 9 November!

The Museum had been closed 6 years for renovation funded with 4.5m Euros from the European Regional Development Fund. The renovation work, of course, was only one of two reasons why the museum had remained closed - in fact, it had been completed in 2017 when a team from the Ministry of Culture visited Corfu to officially approve the work.

The lack of personnel was the other factor. According to information, this was the reason why the Museum had remained closed until now. Museum guards will shortly be recruited on short-term contracts.

The re-opening of the Archaeological Museum had been an ongoing matter of concern for residents and tourist businesses and organizations with questions being asked in Greek Parliament as it is a significant tourist attraction and its closure meant a loss of income.

The museum has been completely renovated with a different and contemporary presentation of the exhibits - it has become a real 'jewel'! It has been divided into historical periods, with modern electro-mechanical equipment and screens. A museum shop will also open shortly.