CORFU. In the three years it has been in operation, it has collected and recycled 160 tons of materials.

Liapades Green Spot, which has been in operation in a small part of Corfu since 2018, is leaving its own mark on the efforts to reduce waste

Today, after three years of operation, it stands out as a bright example of voluntary work responding to the burning everyday issue of waste management in Corfu.

In three years, the following have been collected and recycled: 80 tons of glass, 44 tons of paper, 12 tons of plastic, 19 tons of metal and electric appliances, 5 tons of clothing and in the last 12 months 250 litres of cooking oil has been collected.

At the facility there are 16 streams in operation, including various forms of plastic, paper, metal, cooking oil etc.

The volunteers at the centre, in an effort to get the message across that even a small community in a corner of Corfu can actively contribute to the reduction of waste, took part in the European Week for Waste Reduction (EWWR), 20-28 November.

EWWR is the biggest activity and awareness campaign in Europe for the reduction of waste with schools, public bodies, companies, NGOs and other groups of individuals taking part in spreading the importance of waste reduction.

Liapades Green Spot was the only recycling centre in Corfu to take part in EWWR. As proponents of recycling, they used old bats and plastic bottle tops to create promotions of their participation.

"In Liapades, we invited as many people as possible to visit the recycling centre on three different days to recycle their materials and take products for reuse," Ian Smith, volunteer and co-founder of Liapades Green Spot, told Enimerosi. "Our aim was to capture on camera the people who recycle here and to create a photographic record. This will demonstrate to the other European participants from 38 countries that we are a community in a small part of Corfu actively taking part in reducing waste."

The aim was for these photos to become a permanent record of one week in the life of a community that is reducing waste and the amount that ends up in landfills. A collage was created from the photos to take part in the EWWR 2021 photo contest. The participation on the first day was amazing, with over 60 people coming in just two hours. Despite the bad weather on the following two days, volunteers took approximately 100 photos of people coming to recycle and take second-hand products for reuse in order to reduce waste in Corfu. Teenagers, families and the elderly holding the hands of young children all fully embraced the project. 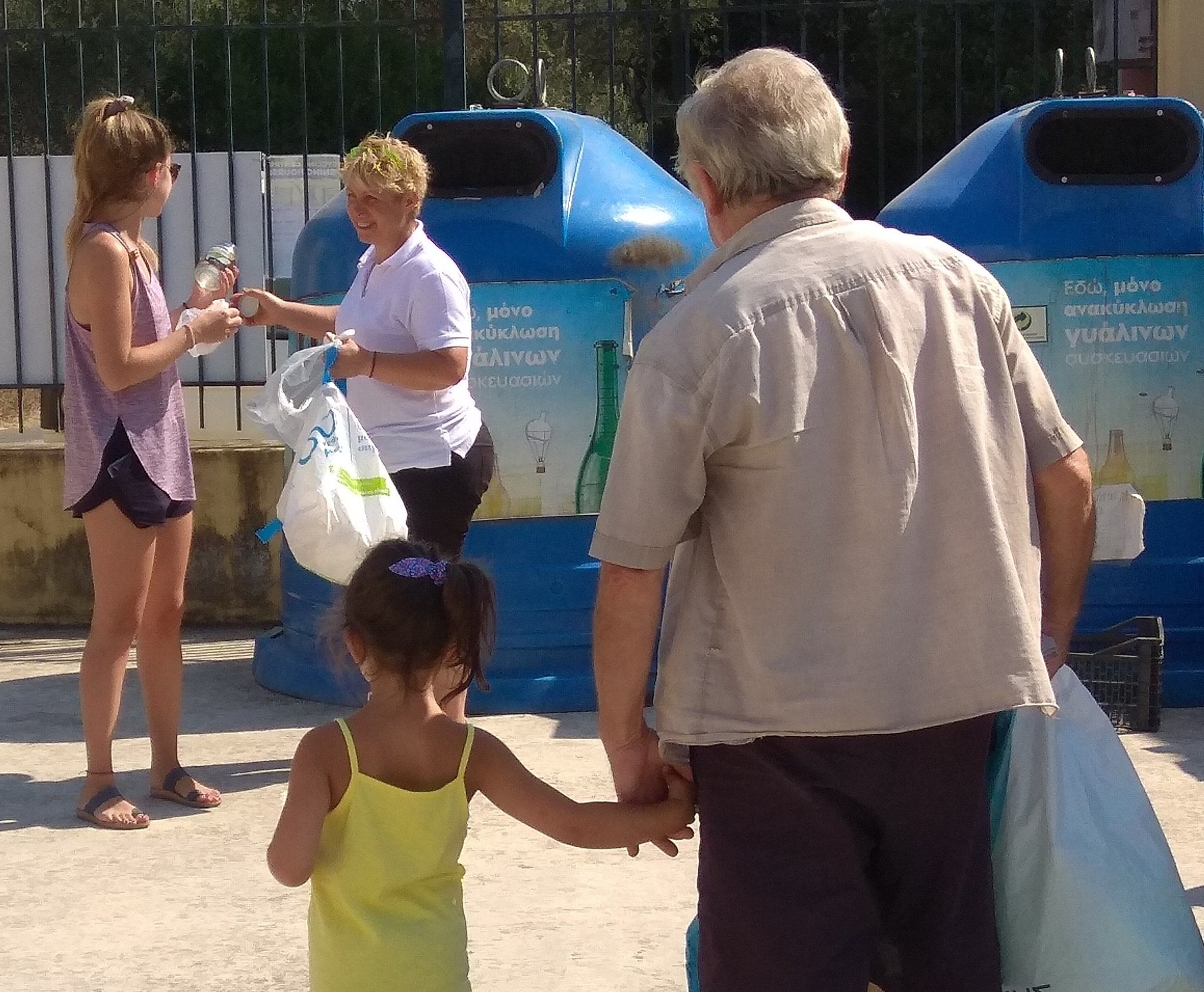 Ian Smith says that volunteers at the centre collect a lot of goods that people no longer need but which may be needed by others. "We have found new homes for Bicycles, beds, pianos, cupboards, tables and toilets as well as clothes, books and DVDs" he says. "It is far better for these goods to be reused by families that need them than to end up in the refuse bins."

The centre also contributes to charity and visitors can make donations. "We have donated over €4,000 for equipment for good causes in Corfu," says Ian. "and also donated basic necessities for the wwildfire and earthquake victims in Elassona and Evia." 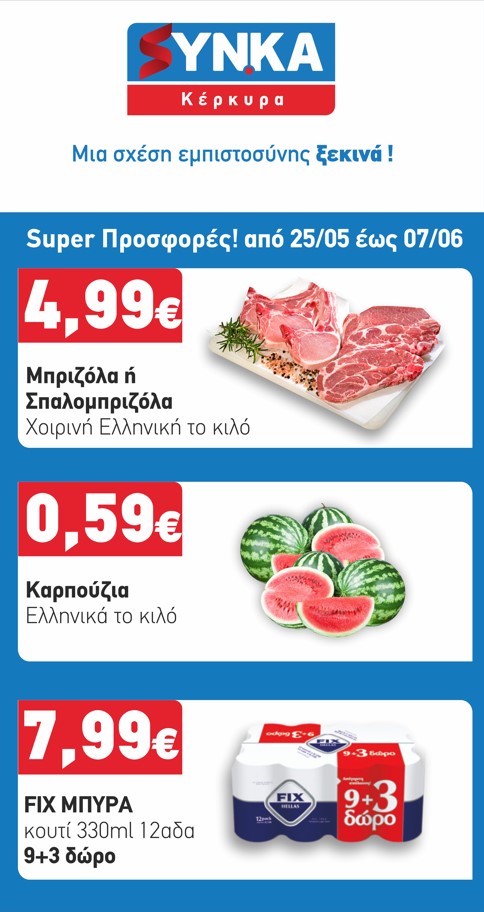