Cars trapped in open ditch in road left by DEYAK

CORFU. DEYAK left work in progress without any kind of signage.

A car was stuck for two hours in a ditch that had been dug by a DEYAK crew to place a water pipe in Gerekou Island in Kontokali.

The work began yesterday but wasn't completed. The crew simply threw some earth in the trench which became mud when it started to rain and subsided. 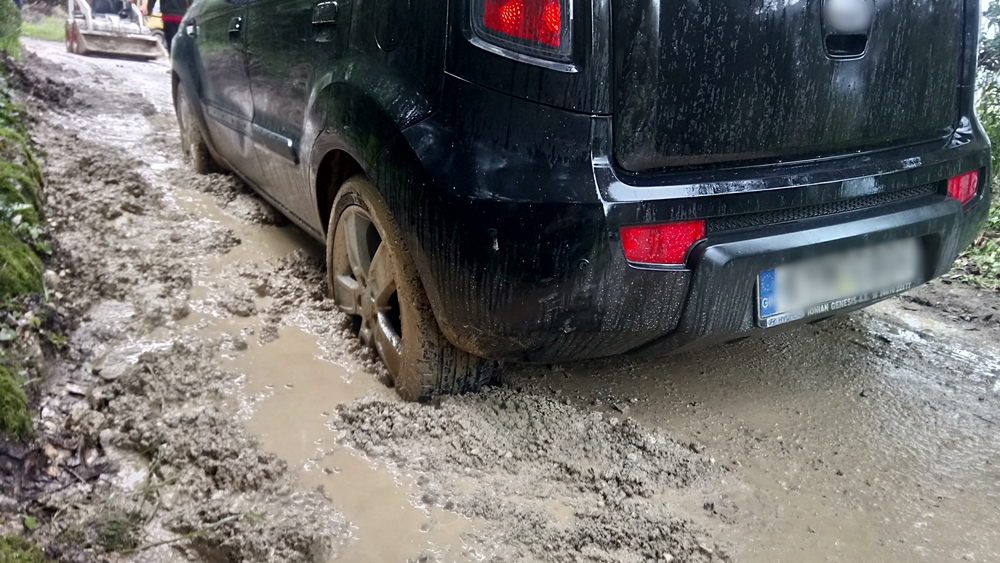 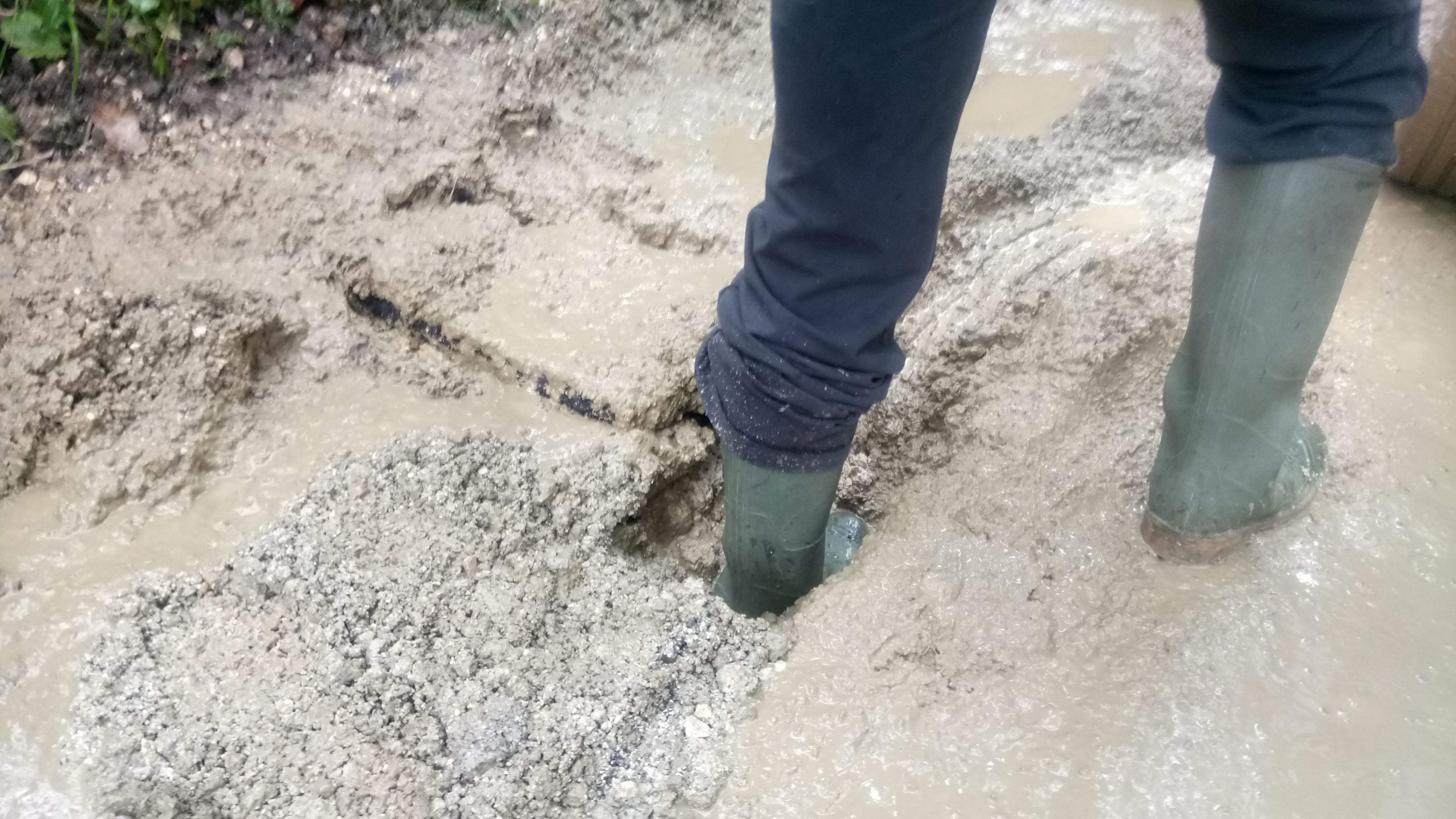 Nobody bothered to put up tape to warn drivers. Cars got stuck in the ditch this morning and had to be lifted out and one car fell into it with two wheels and couldn't move. According to the driver, he contacted DEYAK but got no response.

In the end he had to contact a towing service to come and pull the car out. 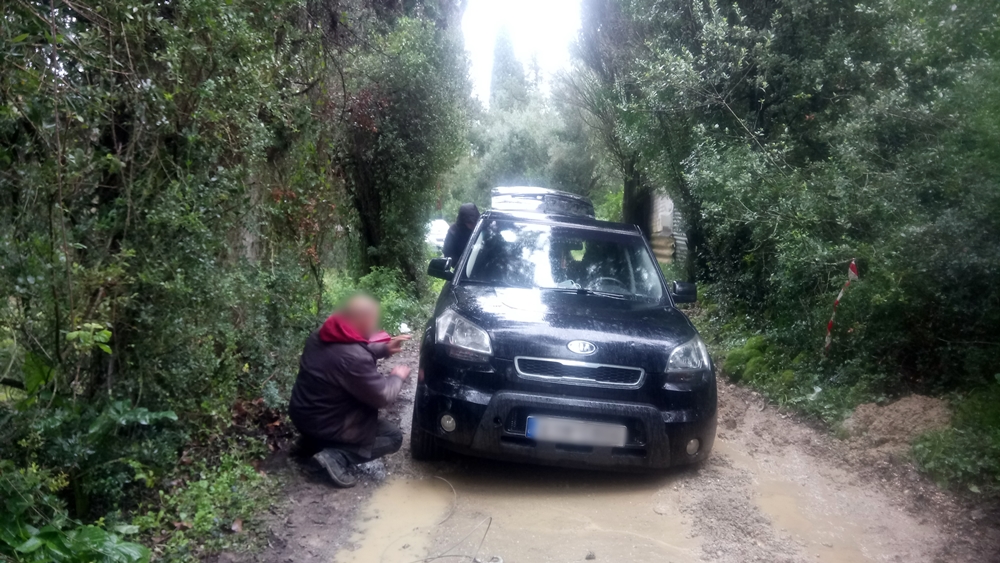 Meanwhile, the narrow road remained blocked for about two hours and local residents were unable to come or go.

After all this, a crew from DEYAK came and put up barriers and tape.